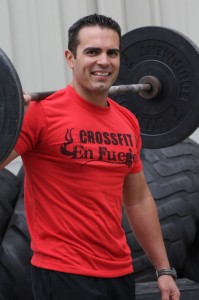 Peter is a Level 2 CrossFit trainer and an American College of Sports Medicine Certified Personal Trainer. He was featured in the 2008/2009 and 2010 Hottest Heroes Calendars (HCFF Charities). He was chosen as one of the trainers for the 2008 Ryan Nece Mind and Body Clinic for Kids. He created CrossFit En Fuego because he wanted to help people become the best possible version of themselves. Peter believes that strength and conditioning work is necessary for every single person regardless of age and ability level. “You can fight off the ravages of disease and illness as well as slow the progression of age by simply moving with purpose. We at CrossFit En Fuego truly feel that fitness is medicine. Add in the community aspect of what we do, and you have a recipe for a longer, stronger, happier life.” 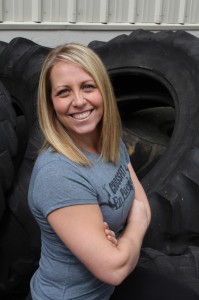 Jennifer began CrossFitting after the birth of their son. In the months following she was able to quickly rebound and significantly improve her fitness level. She continued to CrossFit throughout her second pregnancy and again recovered very quickly. Because of her experience with CrossFitting throughout her pregnancies, she is very knowledgeable when working with our expectant mothers. Jennifer is a great motivator and teacher. She was nominated as “Teacher of the Year” for Hillsborough County in 2004-2005. She completed her CrossFit Kids certification to help spread the importance and benefits of a healthy lifestyle in children. 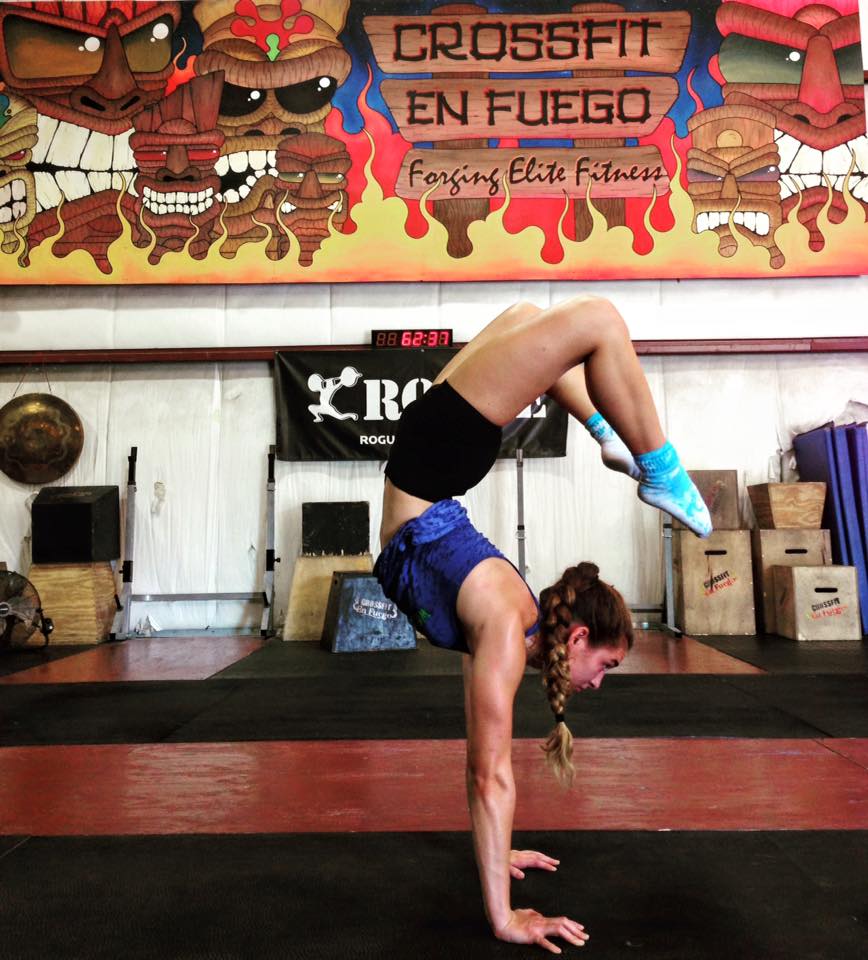 Coach Emily (AKA “Emi”) has been a member of En Fuego since 2010. In that time she has become an incredible athlete with a solid attention to movement and mechanics. That focus led her to complete the CF Level 1 Trainer course so that she could share her passion with others. Coach Emily is soft spoken but don’t let that fool you, she is knowledgeable and excited about teaching others on the benefits of fitness. She enjoys competing in CrossFit competitions, doing Yoga, and playing the piano.

Coach Laine has been a member of the En Fuego family since 2010 and coaching with us since 2011. He was born and raised in Tampa Bay. Throughout his childhood, he played sports at his local Boys & Girls Club and his middle school, including football, basketball, soccer and running track. Coach Laine has been trained in the CrossFit methodology as well as in Olympic Lifting. He has further developed his coaching skills through the CrossFit Coach’s Prep Course. Laine enjoys helping everyone pursue their own fitness goals through CrossFit. You can’t miss Coach Laine, he will likely be the loudest and “most dancing” coach in the gym. =) 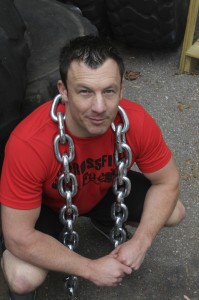 Growing up Josh stayed busy playing football, basketball, baseball, track, wrestling and power lifting events. In college he played division 2 football. Throughout his sport filled life he has seen many of the benefits of fitness, competition and camaraderie. Josh has been training at CrossFit En Fuego since 2010. He has participated in a number of local CrossFit competitions and Strongman. Most of all, Josh loves coaching and spreading knowledge onto others so that they may achieve their own fitness goals in a safe environment.

You have Successfully Subscribed!